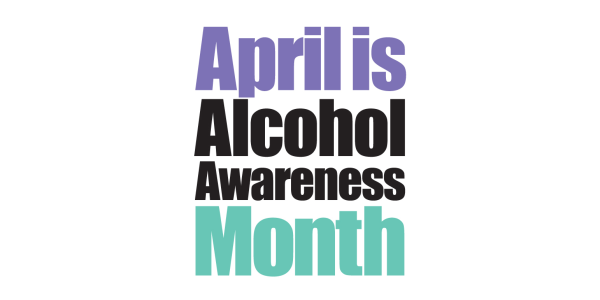 Today I am 526 days sober.  In October 2018, I decided I wanted to take a break from alcohol.  I had been drinking since I was 14 years old and was “sick and tired of being sick and tired.”  I made a goal of 60 days, 90 days, 6 months, 9 months, one year and now I make a goal that I will stay sober today.  I do not feel the need to think long into the future about my sobriety because I do not feel the pull to drink like I used to.

Like many Wisconsinites, alcohol is a big part of my family, we drink anywhere we possibly could for any reason.  Alcohol was part of who I was, my identity. That’s why when I got sober, I developed more anxiety attacks, panic attacks (first time in ten years) and really had to rediscover who I was.  This was more of an undertaking than I ever would have imagined.

“Finding yourself” is not really how it works. You aren’t a ten-dollar bill in last winter’s coat pocket. You are also not lost. Your true self is right there, buried under cultural conditioning, other people’s opinions, and inaccurate conclusions you drew as a kid that became your beliefs about who you are. “Finding yourself” is actually returning to yourself. An unlearning, an excavation, a remembering who you were before the world got its hands on you.” Emily McDowell

Now, I have a better idea of who I am but I want to make sure people know that the journey isn’t over for me.  In this pandemic, there have been more people than ever saying they are triggered to use. I also have felt more triggered and we all ask ourselves why?  Is it boredom? Is it stress? Is it resentment that alcohol sales are up 55% since mid March? Is it feeling left out from that cocktail zoom hour?

I’m not sure, but I can say that I have had to be more intentional about how I use my time.  I need to do things I fully enjoy, I need to talk to other sober people, and I need to be honest with myself.  If I feel the pull to drink- I need to tell someone, maybe it’s my mom who is also sober now- pretty cool right?

For anyone reading this, I really mean it when I say- If I can get sober, you can get sober.  Shame follows us everywhere but it doesn’t have to.

The purpose of this blog is to support the Chrysalis community voices and provide a platform for those voices to be heard. The blog does not necessarily reflect the opinions or views of Chrysalis Inc. and/or all community members.

Chrysalis Pops is a Madison grown social enterprise that offers an opportunity for individuals living with mental health challenges to gain meaningful paid work experience from seed to sales. Participants grow, harvest, produce, and sell delicious local, organic, frozen fruit pops. We'd love to provide Chrysalis Pops for your next event and can even deliver them our Icicle Tricycle! Learn more and place your order
here.

Join us on Sunday, May 2nd for our 10th Annual Moving for Mental Health 5K & 1 Mile Run/Walk + Collective Movement. We’ll be offering in-person and virtual opportunities to participate. Learn More about this event and how you can support a holistic approach to mental health recovery!
Navigating a Racial and Global Pandemic, COVID-19

Sign up to receive updates on our programming and events via e-mail.